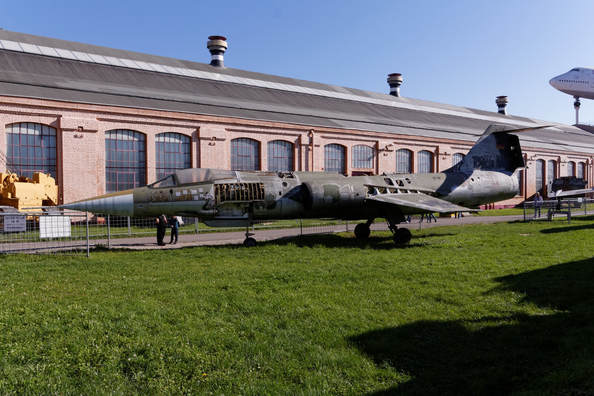 Following the Persian Gulf War until the year 2001, Iran launched intermittent air and missile strikes against Iraq, targeting both the People’s Mujahedin of Iran militant group — also known as the MEK, which the Saddam Hussein’s regime hosted in the country — and the Iranian Kurdish opposition group the Kurdistan Democratic Party of Iran (KDP-I) that had established itself in Iraqi Kurdistan. The first reported Iranian attack on Iraqi soil took place on April 5, 1992, Iran sent eight fighter jets into Iraqi air space to bomb an MEK base near Baghdad. A year later on May 26, 1993, Iran again targeted the MEK, in the group’s Ashraf camp northeast of Baghdad. In early November 1994, Iran carried out two attacks in the space of a week, one targeting the MEK and the other the KDP-I. The last significant Iranian air raid of the 1990s took place in September 1997. On April 18, 2001 Iran launched its last major attack against Iraq, firing between 44 and 77 Scud missiles at the seven MEK bases.

To read more about this interesting story on Iraq-Iran relations please take a look at this article on War is boring.