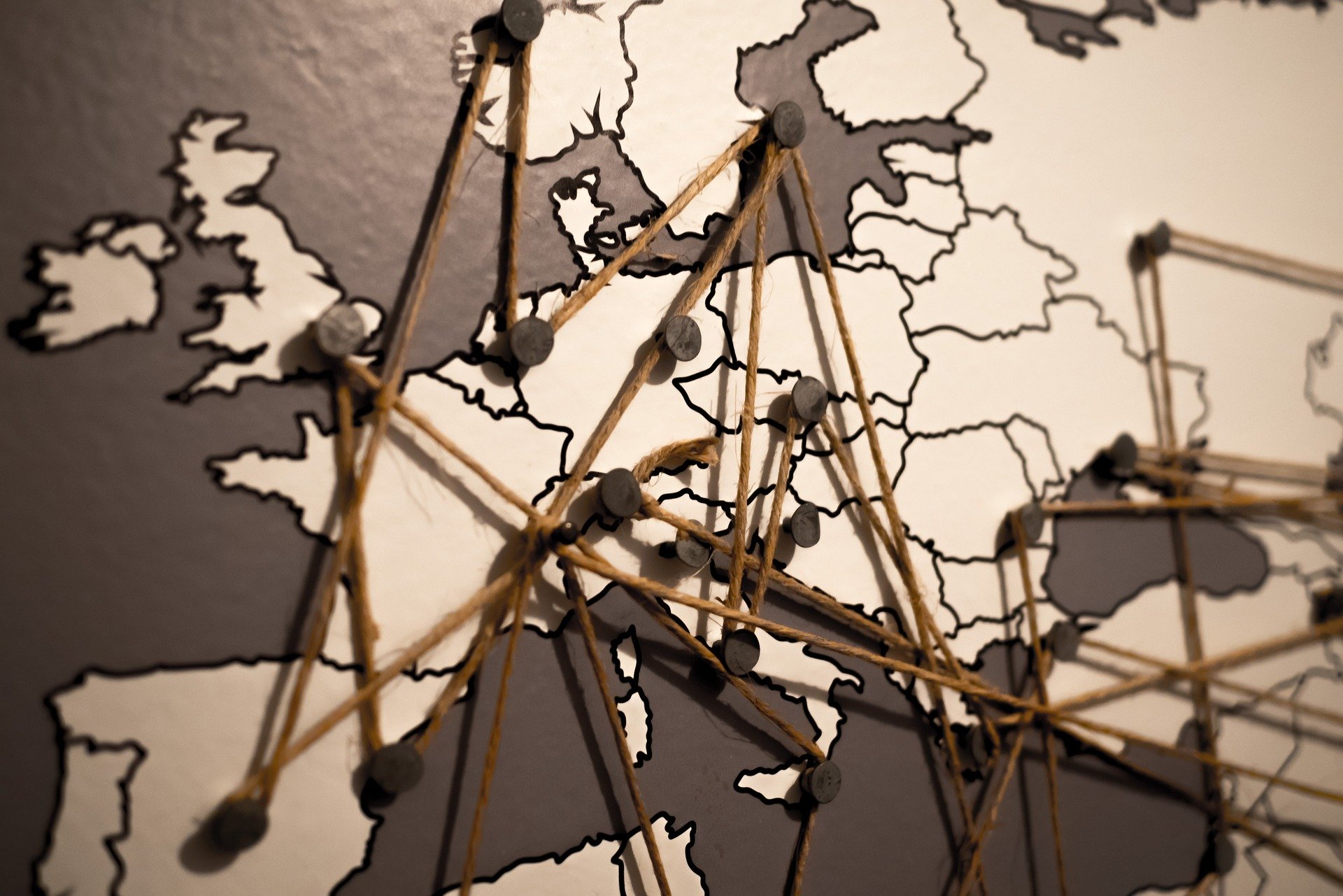 September 7: Turkish President Recep Tayyip Erdoğan will visit Iran, on a trip expected to include a three-way summit with Russian and Iranian leaders on Syria. Russian President Vladimir Putin, Erdoğan and Iranian President Hassan Rouhani met in April in Ankara, where they discussed developments in Syria. The meeting comes at a time where the economies and currencies of Turkey and Iran continue to be battered.

September 23: Iran will send its oil minister, Bijan Zanganeh, to a meeting in Algeria of the monitoring committee overseeing OPEC’s supply accord with Russia and other allies, in another bid to preserve the sanctions-hit country’s crude market share. The Joint Ministerial Monitoring Committee (JMMC) is scheduled to meet just six weeks before US sanctions that could shut in 1 million barrels per day or more of Iran’s crude sales are scheduled to take effect November 5.

September 30: The Parliament of Macedonia will vote on a referendum on NATO and EU membership bids and on its agreement with Greece on the country’s name. In June, NATO sent an invitation to Macedonia to begin accession talks with the alliance, following a landmark accord with Greece over the former Yugoslav republic’s name. For years, Greece refused to accept the country’s name, and blocked the country’s EU and NATO membership bids. After a period of political crisis, the government of Prime Minister Zoran Zaev, elected in 2017, pushed for an agreement with Greece to solve the name dispute and the two sides have agreed on the name of Republic of North Macedonia.

September 30: The semi-autonomous Kurdistan region of northern Iraq, which voted overwhelmingly in favor of independence last year in a referendum rejected by Baghdad, will hold an election on September 30. The vote should elect both a parliament and a president for Kurdish regions which gained self-rule in 1991, when a U.S-led coalition forced Saddam Hussein’s Iraqi army to withdraw from them in the wake of his eight-month occupation of Kuwait.

Syria. The situation in Syria continue to be very volatile and likely it will change during September when a new military operations is expected. Indeed, the Syrian regime is planning a phased offensive on Idlib, the last rebel stronghold in the country, with its attack targeting the south and west first. Taking those areas would bring Assad close to regaining control over major link roads running from Aleppo to Hama and Latakia, two of Syria’s most important pre-war roads. Meanwhile, regime ally Russia has sent warships to the Mediterranean off the coast of Syria supposedly in preparation for the assault.