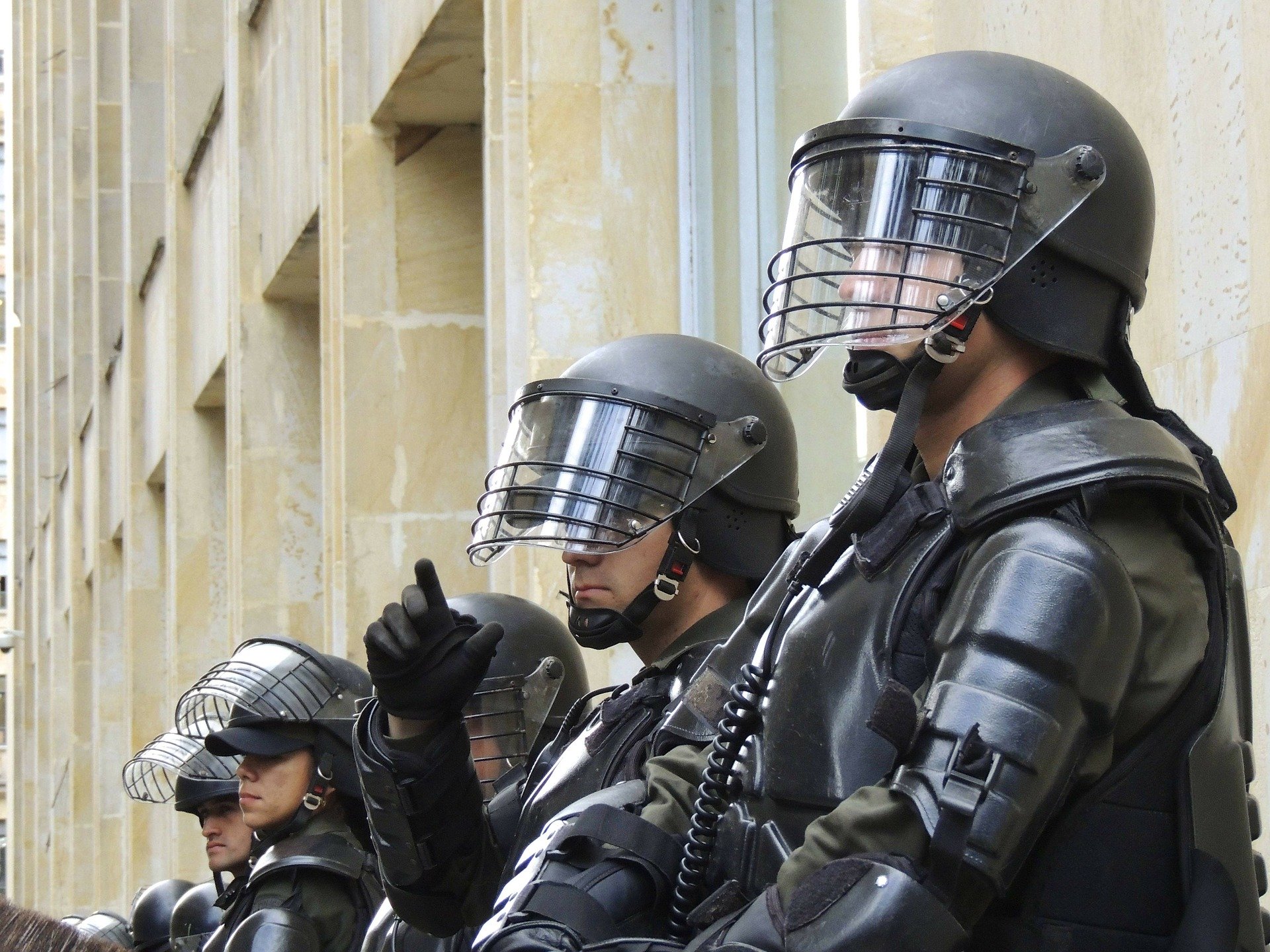 The terrorist attack on London Bridge and the alleged terrorist attack at Pensacola, Florida (USA), late last year have once again demonstrated that jihadism is not dead. Indeed, despite the downscaling of al-Qaeda and the military defeats of the Islamic State, both groups are still active in waging wars on their “distant enemies” in the West. However, it looks as if one large, influential European country has remained free of a successful jihadist terrorist attack: Italy. While academic research has focused its attention on numerous European countries, which have been the target of al-Qaeda and the Islamic State, they have largely neglected the Italian case study. In a recently published paper in Studies in Conflict and Terrorism Stefano Bonino and I shed light on the Italian reality and now we have discussed some of its aspects in a brief article pubished on ISPI website.