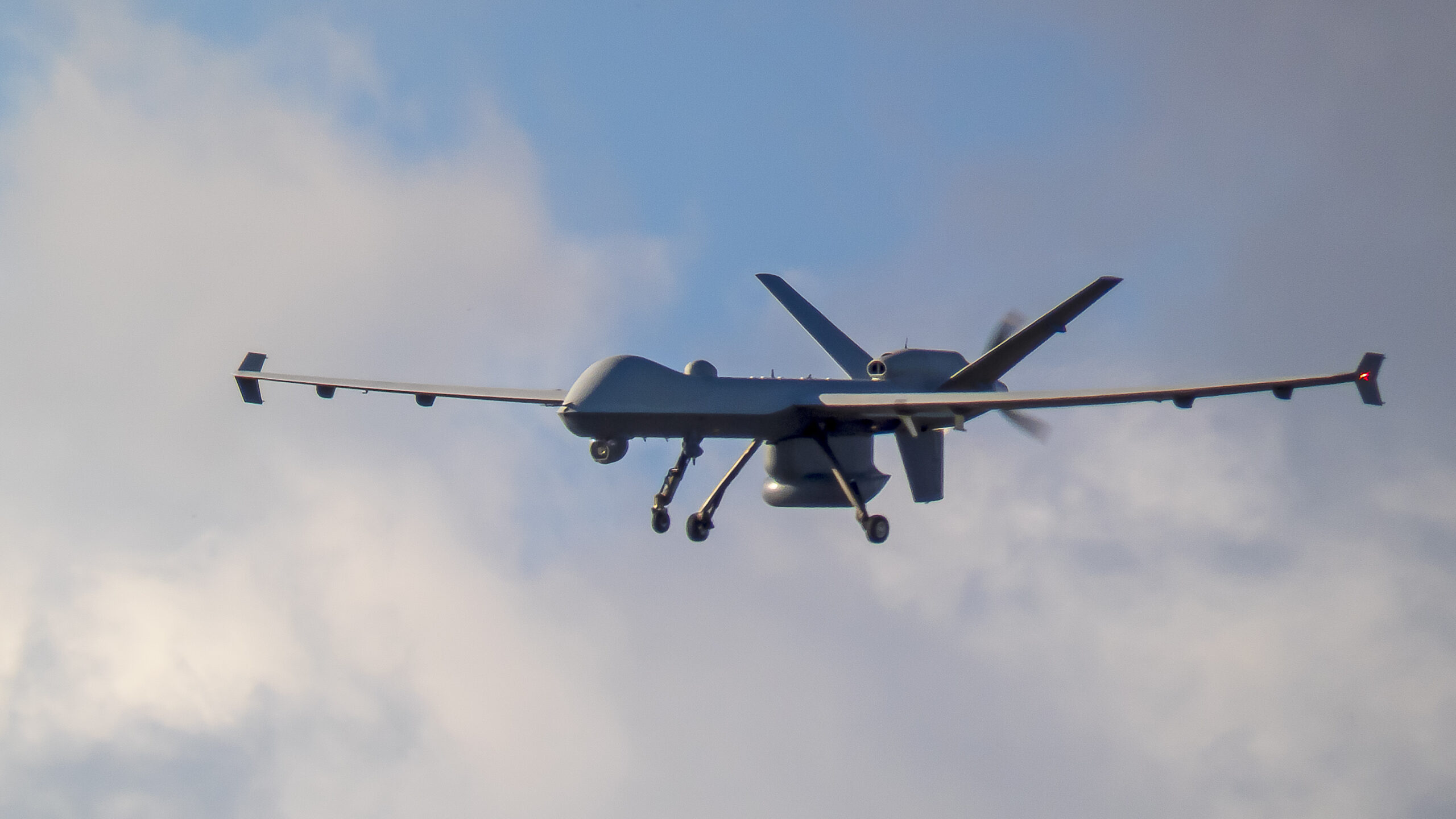 As we know, it is days that the situation in Syria has been very critical with the Turkish army defending the conquered Syrian territory, while the forces loyal to Assad and supported by Russia are advancing to free the last strips of national territory still out of Damascus’s control. In this highly unstable and volatile scenario, the clash between Turkey and Syria has also seen some war innovations. In particular, an article published on al-Jazeera highlighted how the Turkish Army in the operations around Idlib have used armed drones for the first time in history in a large-scale operation. Previously, drones have always been used for intelligence, surveillance, reconnaissance or targeted killing, but now they have conducted an articulated and relatively broad offensive. In addition, equipped with the right armament they were able to engage enemy aircrafts and, for the first time in a conventional battlefield, they flew into squadrons, able to “swarm” or overwhelm Syrian air defense systems, eliminating them quickly.

Undoubtedly, the Middle East is a crucial theater for the development of this weapon and new tactics. Not only because of the wide use made by the United States, especially since the Obama administration, but also because many of the actors involved in the various struggles of the area now employ them widely. Suffice it to recall, for example, the use made by Iran to attack Saudi oil plants last September. By now even non-state actors deploy drones which further complicates the picture. Hezbollah has drones supplied by Iran so with rather advanced capabilities, while the Islamic State has often built its own drones using small internal combustion engines and plywood or buying small commercial drones on the global market. Welcome to the 21st century warfare!