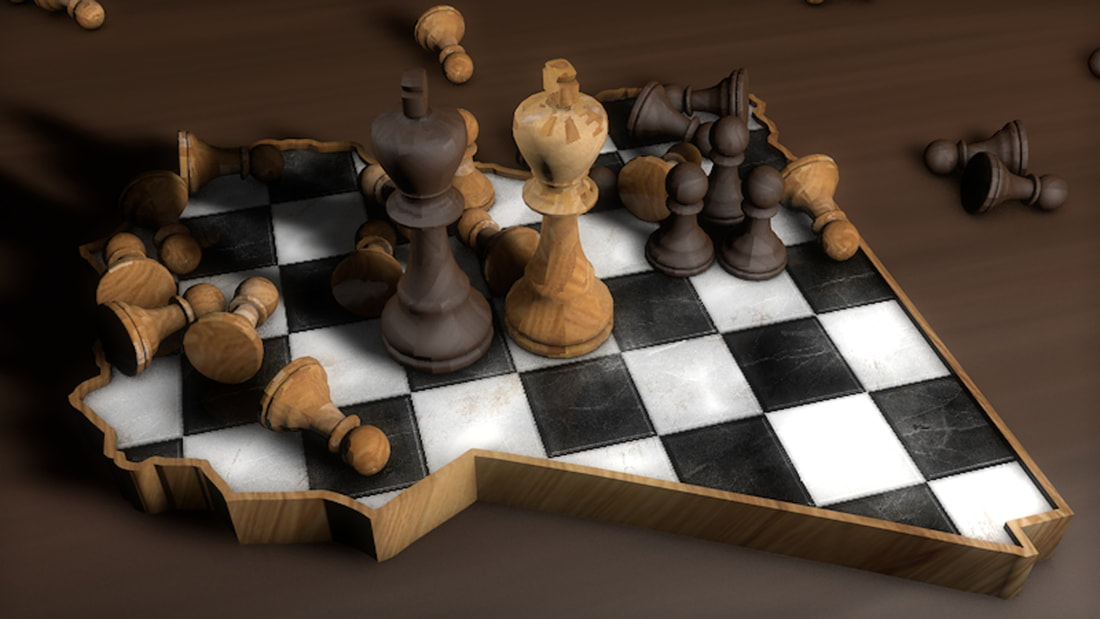 On Friday 24th November I am going to attend “CAPOLCOT II. International Conference Political Change and Territorial Conflicts in North Africa and Middle East” in Granada, Spain. The conference will take place in the Faculty of Political Science and Sociology of Granada University.
I will present a paper titled “ISIS in Libya and Beyond” and it aims at analysing ISIS operations in a regional perspective because it has become a key political and military actor in the Middle East and in North Africa. Although it is currently in retreat, it has conquered, controlled, and ruled vast areas of Syria and Iraq, and cities and villages in Libya. This essay aims at outlining the threat posed by ISIS in Libya and in the North Africa region. The analysis is divided into three different sections. The first section takes into account, the hybrid nature of ISIS. The notion of hybrid warfare describes the way in which non-state actors fought: a mix of regular infantry tactics using modern anti-tank weapons, guerrilla tactics with small groups of fighters, and terrorist tactics. As a consequence, ISIS extensively uses terrorist tactics, and has the ability to operate across state borders. The second section is focused on Libya. Over the summer of 2014, Libya collapsed into civil war, and since then it has been a failed state with duelling governments beset by conflict. This turmoil has offered ISIS an opening to set up a bridgehead along the Libyan coast. The ISIS role is analyzed in the frame of Libyan political and security havoc underlining: ISIS role in the conflict; ISIS operations in Sirte; and the aftermath of its “liberation”. The third section uses a regional and international perspective in order to understand the ISIS’ regional role and links. The group proved to be resilient and also quite adaptable; accordingly, while denying its North African capital is a strategic blow, it would not take away ISIS’ ability to execute small-unit raids, and bombings. Moreover, ISIS’ continued presence in Libya also creates the potential for more large-scale terrorist attacks in Tunisia, Egypt, Algeria, Mali. As pressure mounts on the group along the northern, populous coastline, however, ISIS could redirect more of its efforts southward. In conclusion the paper aims to demonstrate both the hybrid nature of ISIS, which blurs different military and political approaches and allows ISIS to withstand classic counter-terrorism operations, and ISIS ability to operate across borders and to exploit local instability and political vacuum.