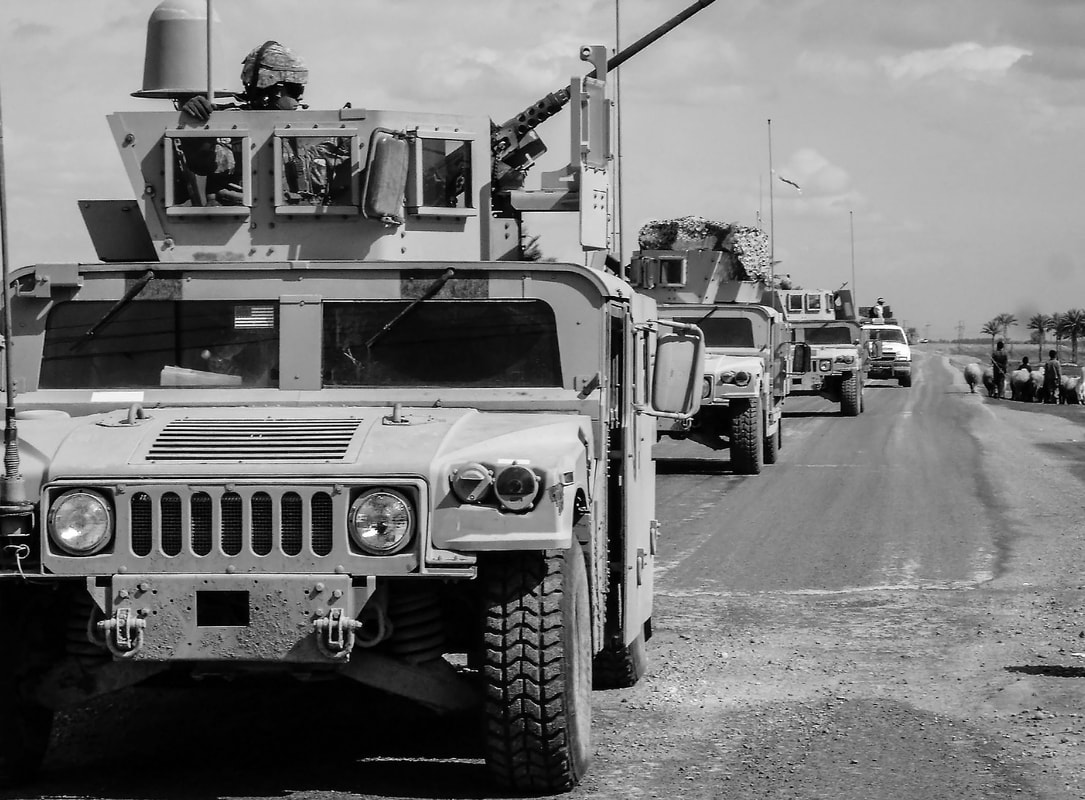 The International Crisis Group published on 28 December 2018 an article that aims at highlighting the most dangerous conflicts in 2019. It is an interesting reading to bear in mind the instability of current international system, where the threats could arise, and which one could be the most serious.
However, interestingly enough, the Iraqi situation is not listed, even though the report refers to Iraq speaking about Syrian conflict. So you can have a clearer idea on what is going on in Iraq, mainly in Mosul, reading this brief, but very insightful, article written by Rafid Jaboori for Terrorism Monitor which points out the volatile situation in Mosul where the roots of conflict, which facilitated ISIS in 2014, are still there.