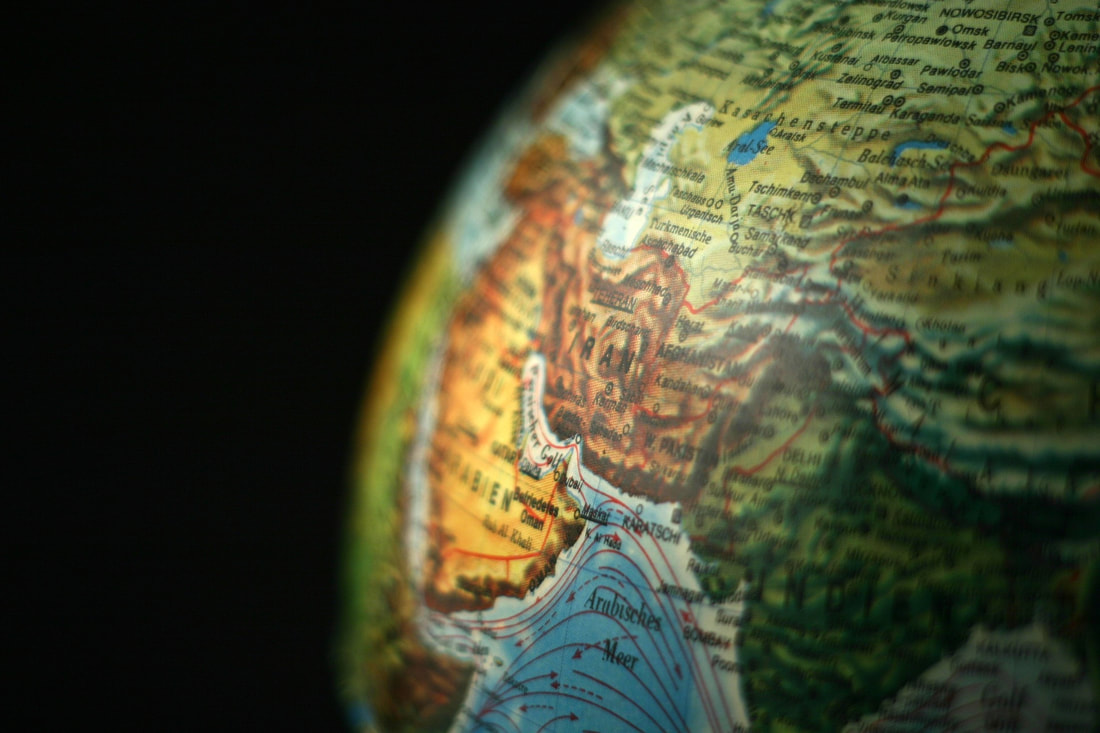 On 11th February 1979 the history of Middle East changed completely. Supporters of the Ayatollah Khomeini controlled the Iranian capital, Tehran, then the Ayatollah Khomeini declared an Islamic Republic on 1st April 1979. This revolution has been a pivotal event in the history of Iran, Middle East and to some extent to the entire international system. For Iran the revolution represented a turning point from a social, political, and economic point of view. The country was transformed from a secular monarchy with strong relations to Western countries to the first Islamic Republic. As a consequence, this showed to everyone in the Middle East that it was possible to create a State on religious ground and that spread the revolutionary ideas in the entire region. As far as the international system is concerned, Khomeini turned Iran from one of the U.S. closest regional ally to one of their greatest global enemy. It follows that United States needed to revise their entire regional strategy forcing them to a more direct engagement.
Moreover, the idea of an Islamic Revolution feared Iraqi President, Saddam Hussein, and this was one of the reasons of the Iraq-Iran war (1980-1988) that allowed Iran to develop “new” tactics that then has been crucial both to the evolution of suicide attack and to modern concept of hybrid warfare related to Hezbollah.
In order to know what has happened since then in Iran, at what cost, what is left of the ideals of the revolution, and of the generation of revolutionaries, and how the Islamic Republic has interacted with a region – and a world – that has often failed to accept its full normalization ISPI has recently published a very interesting and insightful dossier edited by Annalisa Pertheghella, The Iranian Revolution Turns Forty that aims to highlight relations with USA, Europe, China, and Middle East and to elucidate on Iran society, the meaning of the Revolution, and the Iran role in the current regional system.