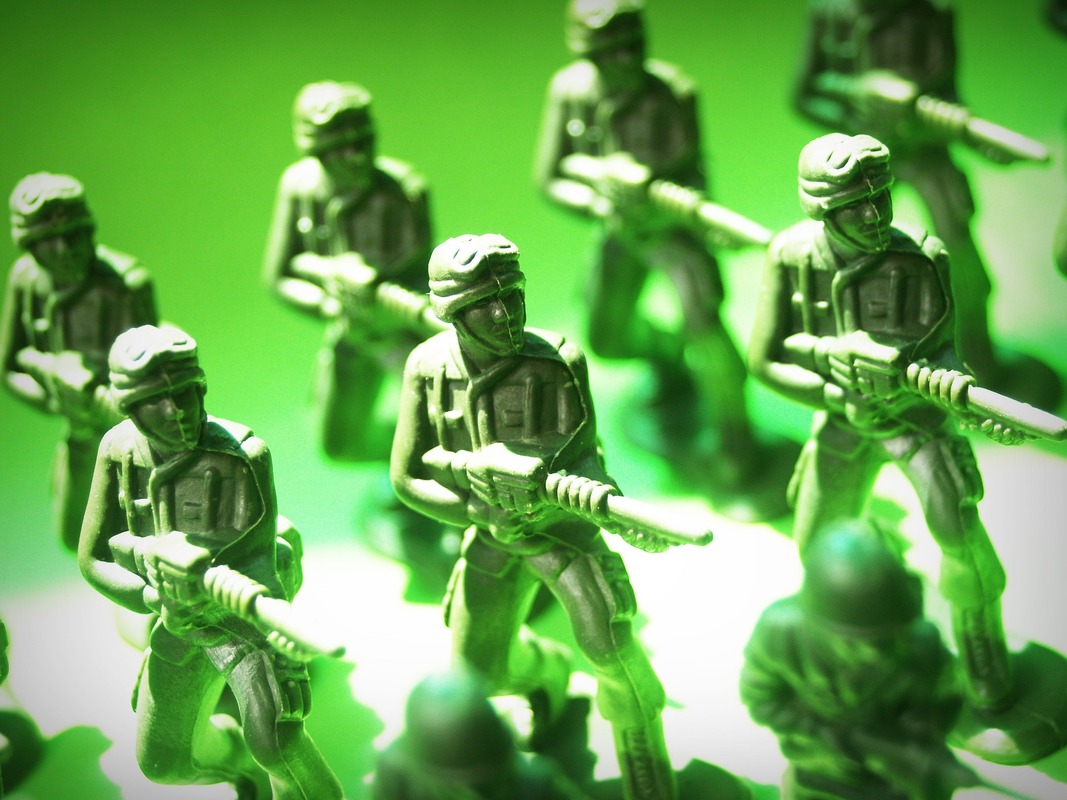 I am really proud to announce that my research on Russian operations and the notion of gray zone warfare has been finally published by CeMiSS, Centro Militare di Studi Strategici. The research is complex because it takes into account several issues and it is titled: The “Gray Zone Warfare” notion: the “Gerasimov doctrine” and the Russian approach to “hybrid” operations. Possible convergences with the Chinese doctrine. Strategic objectives and method of use in the current geopolitical landscape. Perspectives on Air and Space Power’s role in the “Gray Zone Scenarios”.

This research is the result both of the idea, funds and support of CeMiSS; and of my previous research that since 2017 has taken into account Russia operations in the MENA region and Russian strategic ideas. More to the point, in the last years a huge debate on “new” Russian military approach, Russian “hybrid warfare”, and new kinds of Russian military operations has arisen. The aim of the paper is to clarify this debate trying to contextualize it in the broader context of Russian policy and to rectify some aspects, trying mainly to clarify the use of “hybrid warfare”. Consequently, the paper is divided into five chapters with different approaches, aims and contents.

The first chapter one delves into the issue of strategic concepts used to describe Russian military approach and it comes to light that Hybrid Warfare is not a precise and useful concept to depict Russian strategy while Gray Zone Warfare appears more appropriate.

The second chapter takes into account the Russian strategic debate looking at its historical roots and contemporary ideas on how war is changing and it underlines the increasing role of information and propaganda.

The third chapter analyses the Russian political and military intervention in Syria in the context of Russian politics in the MENA region, and focusing on military operations and on air power.

Chapter fours draws a brief comparison between Russian Gray Zone Warfare strategy and the Chinese approach based on air power and A2/AD strategy. The last chapter tries to elucidate how to develop countermeasures to such approaches.

The research was based on several resources: academic papers, books, policy papers written by the most important Russian scholars, articles from Western important military institutions. In order to mitigate the risk of Western bias in those sources, whenever possible Russian works translated in English have been used. Moreover, to clarify specific aspects and problems I have also conducted a series of interviews with Italian scholars and with Professor Mark Galeotti.

The paper clarifies the notion of hybrid warfare showing why Russian strategy is not hybrid but it is the result of: a long strategic debate that takes into account both ideas on how war is changing in the 21st century and on how Moscow can benefit from these changes; the international role of Russia; new opportunities have arisen in the MENA region since the so called Arab Spring.

Here the Italian version of the research.