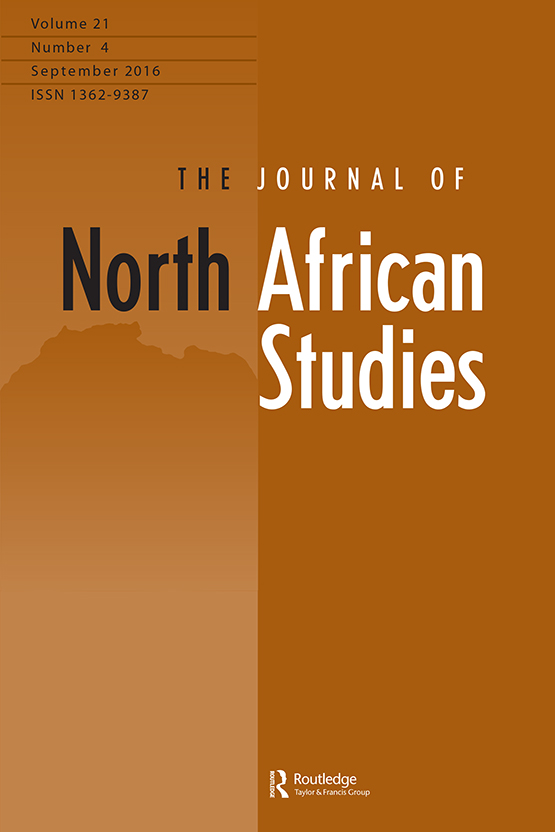 My paper, ISIS in Libya and beyond, 2014–2016, has been just published in The Journal of North Africa Studies. This academic peer-review is one of the most important outlet in the world focused on the region. ISIS (the Islamic State of Iraq and Syria) has been a key political and military actor in the Middle East and in North Africa. Although it is currently in retreat, it has conquered, controlled, and ruled areas of Syria, Iraq, and Libya. This essay outlines threats posed by ISIS in Libya and in North Africa. The analysis is divided into three sections. The first section takes into account the hybrid military nature of ISIS. The notion of hybrid warfare describes the way in which non-state actors fight: a mix of traditional infantry tactics using modern weapons; guerrilla operations; and terrorism. This section is a detailed study on the character of modern African wars and may be interesting in the framework of the transformation of war debate and of how war is changing. The second section focuses on Libya. Over the summer of 2014, Libya collapsed into civil war between duelling governments. This turmoil offered ISIS an opening to set up a bridgehead along the Libyan coast. The role of ISIS is analysed in the context of Libyan political and security chaos, underlining both ISIS’s role in the conflict and ISIS’s operations in Sirte. The third section takes into account ISIS’s operations in the North Africa between 2015 and 2016. The group has proved to be resilient; although the loss of its North African capital was a strategic blow, this has not removed ISIS’s ability to execute small-unit raids, and bombings. In conclusion, the paper aims to demonstrate both the hybrid nature of ISIS, which affects various military and political approaches and allows ISIS to withstand classic counterterrorism operations. It also considers ISIS’s ability to operate across borders and to exploit local instability.