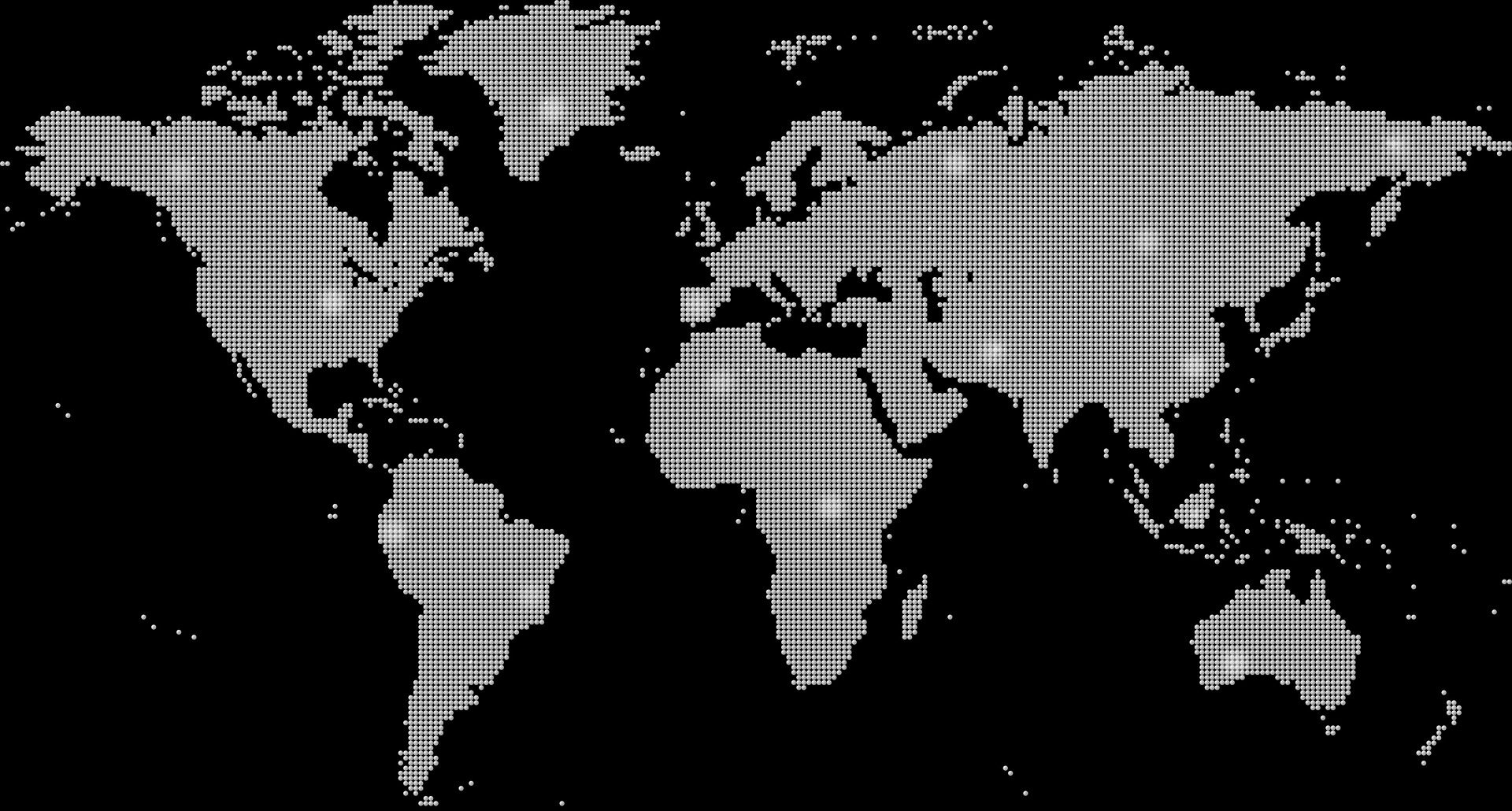 The coronavirus crisis has caused many other crises and issues to arise: economic, social, political. However, one stands out and it is the role of propaganda as a political tool. Information plays a crucial role in contemporary world and the importance of the information space, and the ability to operate effectively within it, stands out as a major feature of conflicts short of war. This area must therefore be considered and managed at the highest levels of government, given its ability to profoundly affect all other lines of effort. Moreover, the revolution in communications and information technology has transformed the information space, necessitating new models and new capabilities to compete effectively in this arena.

This has a huge impact on international politics and, accordingly, it is important to use the correct notion of political warfare, i.e. measures used by an actor to target another actor’s political fabric where the end state is to influence the target’s policy. George Kennan wrote a state department memo in 1948 describing political warfare in which he urged both covert and overt non-military actions to either degrade enemy public opinion of its government’s leaders or to support anti-governmental forces. The goal of political warfare is to achieve political dominance over another actor. Political dominance is the successful degradation or influence of a political narrative where the enemy’s public opinion is indecisive or even hostile to the target state’s policy. As a result, the narrative issue takes a central feature in current political environment. The recent Russian and Chinese “humanitarian” operations in Italy has to be understood in the framework of a new wave of political warfare aiming at weaken consolidate alliance such as NATO and EU.

Political warfare is not new, it has been a part of every war, it has been an element of international politics since the first city-states, and it consists of political, cultural, informational, and economic measures. Although a generally accepted definition of “political warfare” does not exist, it can be broadly defined as the logical application of Clausewitz’s doctrine in time of peace. In broadest definition, political warfare is the employment of all the means at a nation’s command, short of war, to achieve its national objectives. Such operations are both overt and covert. They range from such overt actions as political alliances, economic measures (as the Marshall Plan), and “white” propaganda to such covert operations as clandestine support of “friendly” foreign elements, “black” psychological warfare and even encouragement of underground resistance in hostile states. Political warfare is but one term among many that describes the arena of conflict short of conventional warfare, i.e. state vs state wars, and its key features are the role of media, propaganda, and informational aspects.

Those elements may be readily combined with conventional warfare, but the focus of this examination is on the less obvious, more ambiguous forms of conflict that may catch policymakers unaware if they are insufficiently attuned to these methods and their abilities to sow conflict, weaken, destabilize, disrupt, and, in some cases, create more dramatic consequences. The goal of “political warfare” is to influence enemy policy-makers and public opinion in order to shape their views, disrupt the social fabric, spread terror or fear, and create an “alternative” reality.

Islamic State has been able to wage a very effective political warfare in order both to spread terror and to enlist foreign fighters. Since the Crimea war, Russia has been accused to use propaganda, the Internet, social media and so on in the framework of the so called “hybrid warfare”. In its recent operations, Russia has demonstrated an opportunistic rather than deliberate approach to political warfare by capitalizing on crises. The United States has used propaganda to support their war against Iraq for example. In Italy, due to coronavirus crisis, we are experiencing a kind of political warfare in which Russia and China, but also other states, are trying to influence Italian public using medical supplies and doctors to re-shape their image, their role and to undermine Italian role in the Western alliances (NATO and EU).

This approach to international politics is not wrong in its self, but it needs to be understood by policy makers and by Italian population in order to take advantages from their help but not to be influenced by them. Difficult but feasible to do with a clear strategy and good understanding of both the current situation and the notion of “political warfare”.